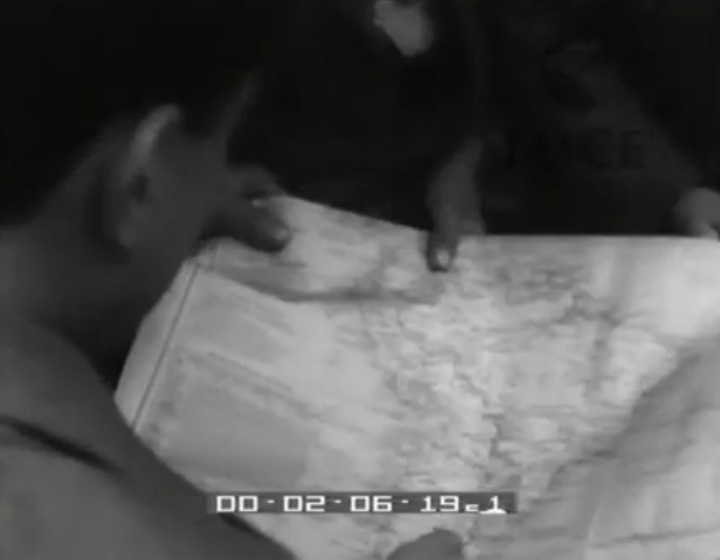 This article investigates the ways in which the newsreel La Settimana Incom portrayed emigration in Argentina during the post-Second World War era, when Latin America opened its borders wide to European workers. At the end of the 1940s, the Italian government signed bilateral agreements with Argentina and sponsored migratory practices ‐ a dramatic solution for widespread unemployment ‐ through an unprecedented promotional campaign. La Settimana Incom played a crucial role in this campaign: items on Argentina offer special insight into the rhetorical methods used for the representation of emigration through the growth of a modern Italy.

The main argument of this article is that by analysing La Settimana Incom ‐ and using some models proposed by Michail Bakhtin for this purpose ‐ an ideological ‘mission’ behind the attention paid to emigration, a topic previously identified with traditional Italian values, can be discerned.

The article is available here.