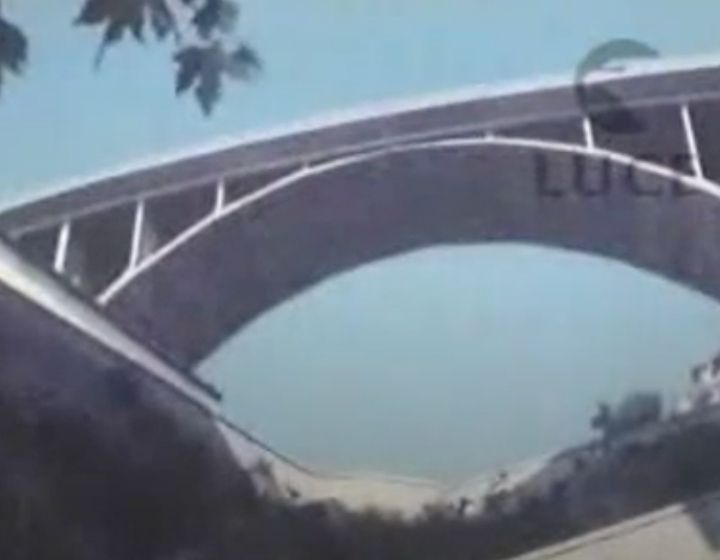 In Italy, the economic miracle has meant first and foremost new forms of relationship between humans and the environment. In fact, the modification of social customs and habits and of lived spaces and experienced landscape went hand in hand. If these aspects taken separately have been extensively analyzed, on the contrary it seems to us that the relationship between these two sides of the transformation still requires a further investigation. And it is in the images of Southern Italy that this relationship is particularly meaningful, at least because the changes affected that area were more rapid, radical, and deep.

Through the analysis of touristic and industrial films of the 1950s and the 1960s, this paper aims to reconsider the link between technics, media, and landscape by inquiring the visible signs of the rising modernity as provided by cinematic images. Thus, we suggest that these audiovisual documents not only are able to add further elements to the troubled history of Italian incomplete modernity, but they also could have something to say to a critical media theory that is currently reshaping its theoretical trajectories under the influence of different questions emerging within public debate, for instance those dealing with environmental issues.

The paper will focus on two major aspects. In the first part, we will consider how the experience of such a modified landscape changes, particularly through the lens of the touristic dimension that transforms environments into iconic views – postcards, properly – thanks to an ever-stronger media presence in everyday life that is often textualized by the films. In the second part, instead, we will analyze the transformation of the image of landscape caused by industrial development. Such transformations seem to lead to a “techno-landscape”, namely a landscape in which technical elements progressively graft themselves into a scenario marked by the long-stratified balance between natural and cultural dimension and somehow are “naturalized”, pairing or even replacing the natural old ones. These two aspects will finally enable us to sketch some conclusions on the relationship between media and environment and on the relevance of this analytical object in the field of media theory.