Becoming Italians. At the Origins of the Italian Postcard Imagery 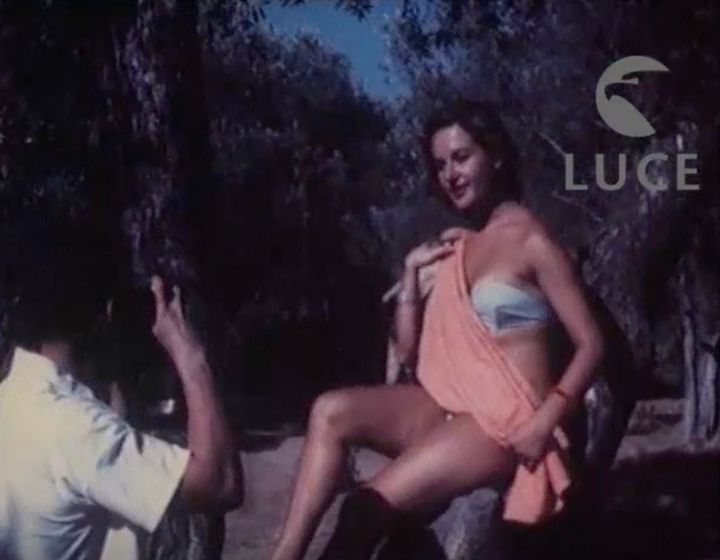 The American University of Rome

The popular imagery linked to Italy, which is conveyed today by media and cinema in an increasingly global market, is built around the beauty of the landscape and a specific Italian way of life. But how did this imagery take shape? A fundamental stage of this evolution is represented by the post-war national development, which coincided with one of the most important periods of Italian cinema.

The goal of this talk is to present a path through non-fiction films which, between 1948 and 1968, represented the reconstruction of post-war Italy (i.e. newsreels by Remigio Del Grosso, Ubaldo Magnaghi, Ugo Saitta and others). Between the end of WW2 and the years of the economic boom, Italy, pictured as the golden coast kissed by the sun and the Mediterranean see, became a mass tourist destination, increasingly recognizable inside and outside the national borders.

The main purpose of these films was to construct, through a specific form of landscape, the idea of a modern Italy, a place that can welcome a large number of tourists, while preserving its own authenticity. What contradictions emerge from these films? And what forms of life do they represent and convey? The contribution will mainly focus on two aspects: the never-completed modernity of Italy and the role of women’s bodies within this landscape.